There are many aspects of investigations service and they can vary significantly based on your needs.

1. We will evaluate your matter. 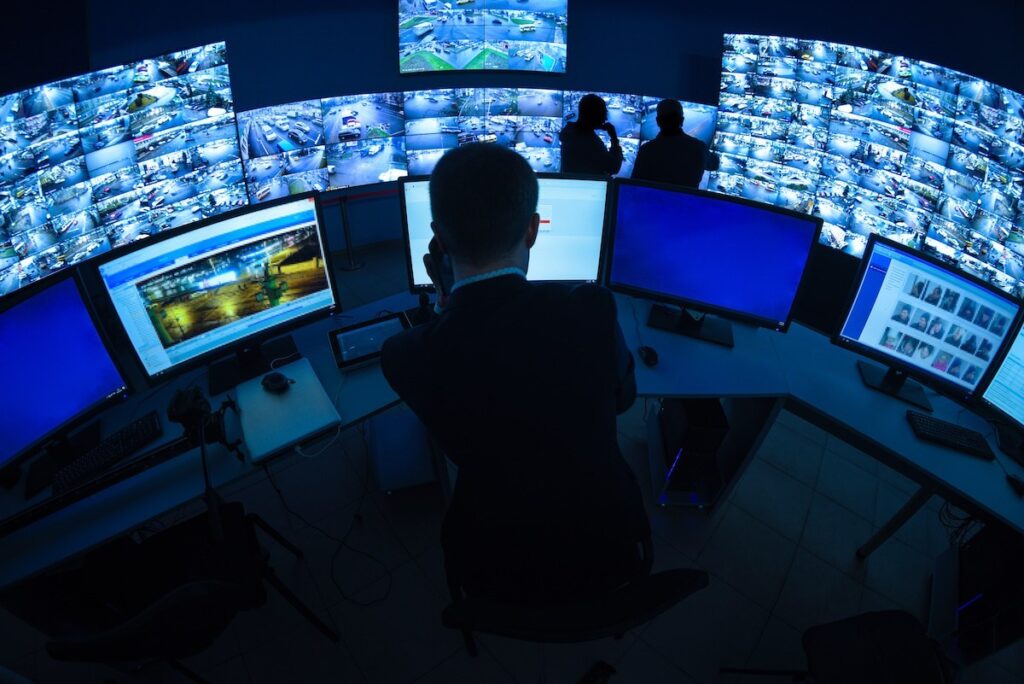 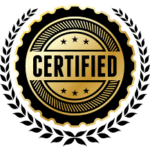 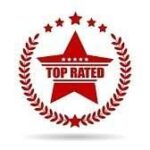 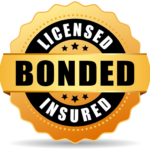 Electronic Monitoring
Electronic monitoring, or wiretapping, refers to the surveillance of email, fax, Internet and telephone communications. Other examples of electronic monitoring include drones, license plate readers, computer forensics and subpoena of data stored in the cloud. New technologies can push the limits of privacy by allowing law enforcement to determine the location of a suspect’s cell phone, as well as the identity of random individuals nearby.

Fixed Surveillance
The fixed surveillance also known as “the stakeout” requires investigators to secretly observe people and places from a distance. Differences include the one- and two-person surveillance methods, the two-person approach which is considered more desirable.

Stationary Technical Surveillance
In stationary technical surveillance, the investigator installs a hidden camera and recording equipment in a parked car. The vehicle sits in an area that draws little attention, such as a parking lot. Investigators can record photo and video images at any time, reducing the need for humans to monitor a situation around the clock. Surveillance teams come and go, so the risk of being seen is minimized.

Three-Person Surveillance
Three-person surveillance methods are more complex but provide two bonuses can change positions more often, which greatly reduces the possibility of detection. Person A stays behind the suspect, followed by the second officer, Person B. The third officer, Person C, remains on the opposite side of the street, but always moves slightly ahead of — or behind — the suspect.

Undercover Operations
This method the investigation plays an active role in revealing criminal activities. For example, an undercover investigator might begin fraternizing the group by adopting the same hobbies or jobs as the suspects. To gain acceptance within the group and build trust, the investigator must also create a reasonable cover story that explains his presence in the neighborhood.